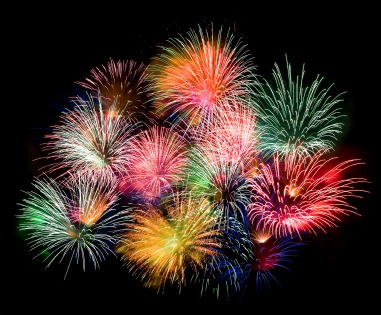 As our nation turns 236 years old, it’s good to be reminded how revolutionary the idea of freedom is. Seems there are always special interests at odds with individual liberty… not to mention the apathy of those who don’t recognize their own chains.

Yes, the human spirit cries for freedom. But the mind is easily deceived into thinking it already has it—even as the chains of oppression grow ever tighter. But there is always a breaking point beyond which a man will no longer be held down.

And that’s when big, amazing, revolutionary changes happen. Such as the founding, 236 years ago, of a new nation based on the radical notion of individual liberty.

Imagine if the founding fathers were alive today. How revolutionary would their ideas be today? Take a look…

“Government is instituted for the common good; for the protection, safety, prosperity, and happiness of the people; and not for profit, honor, or private interest of any one man, family, or class of men; therefore, the people alone have an incontestable, unalienable, and indefeasible right to institute government; and to reform, alter, or totally change the same, when their protection, safety, prosperity, and happiness require it.”

“Freedom is not a gift bestowed upon us by other men, but a right that belongs to us by the laws of God and nature.”

“Government is not reason; it is not eloquence. It is force. And force, like fire, is a dangerous servant and a fearful master.”