Three Fixtures For The Price Of One: Introducing The New 250W UV Long Throw Series II 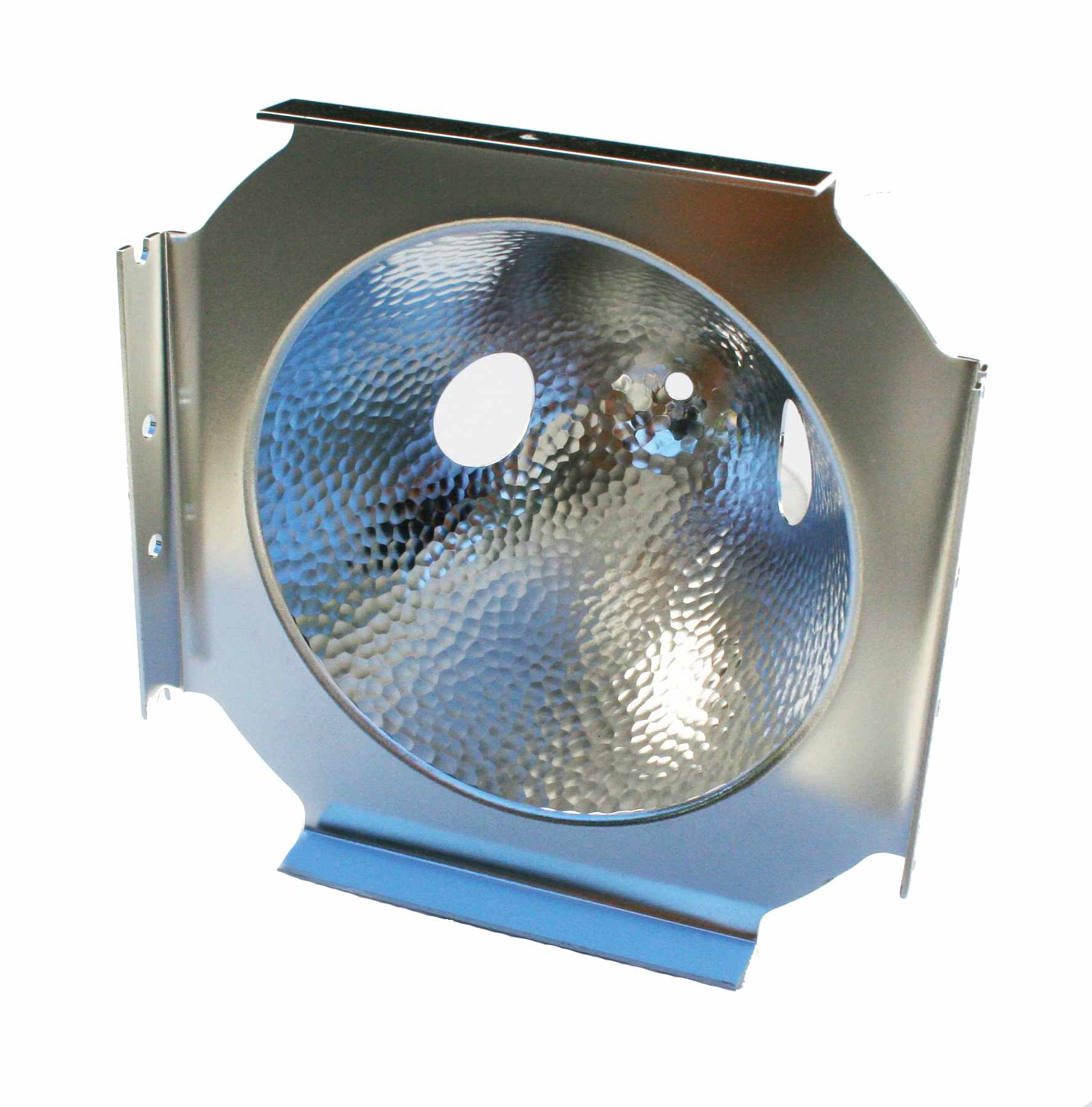 In the past, you had to purchase three different fixtures to get these three configurations. But now, with the Series II, you get all three in the same fixture, thanks to the new interchangeable reflector design.

Instead of buying a completely new fixture, simply change out the reflector. In other words: one fixture… three reflectors. (Additional reflectors sold separately).

But that’s not the only improved benefit of the Series II.

In addition to being completely interchangeable, the reflectors have undergone several major manufacturing improvements, such as…

In addition to the upgrades with the reflector, the Series II includes smart ballasting.

The end result is a fixture that has proven itself to be considerably more flexible, affordable, and powerful than its predecessor. 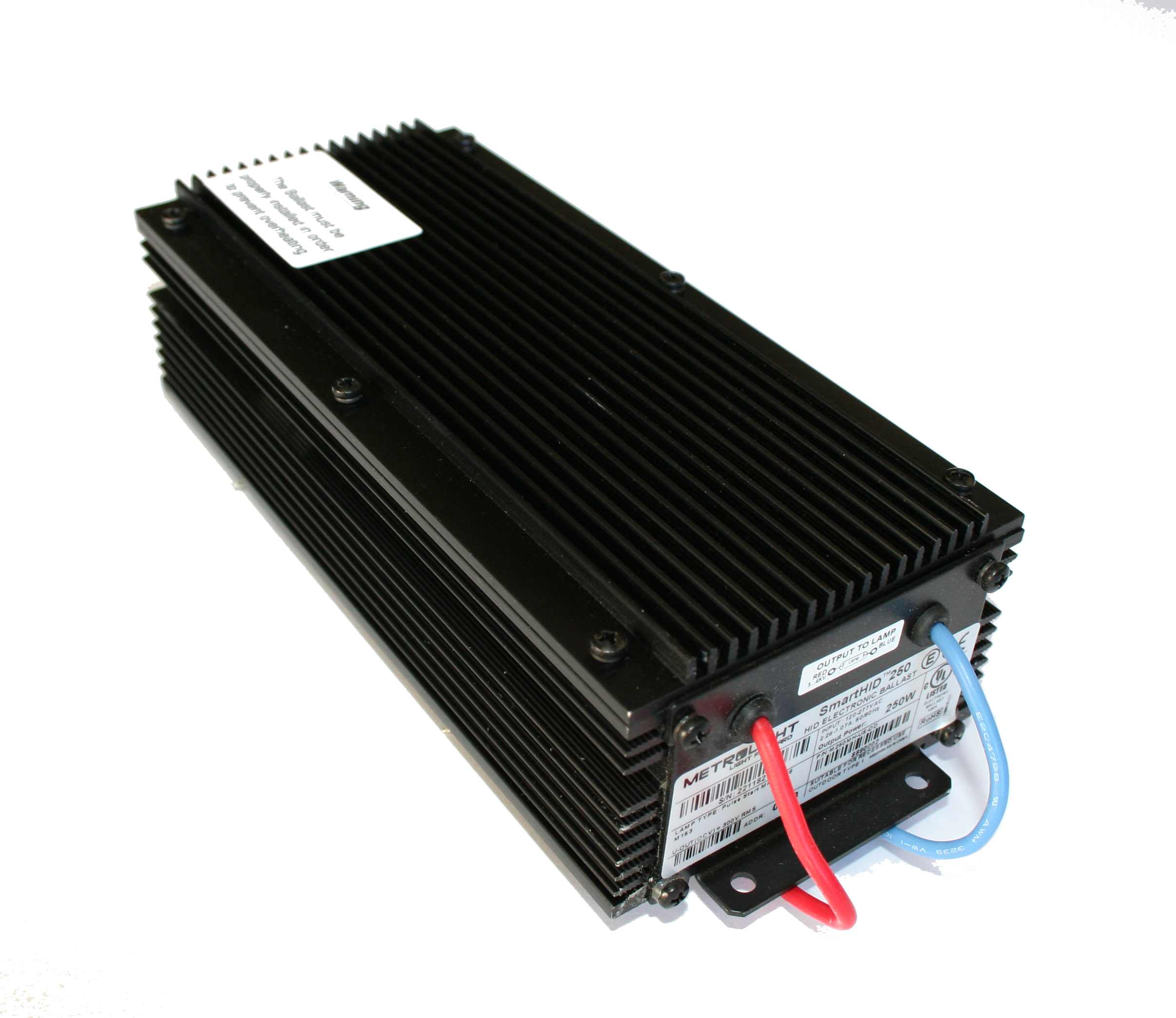 In addition to reflector upgrades, the Series II includes an all-new smart ballast.

Based on our testing and calculations…

So you’re getting a heck of a lot more output with the same 250W of power! (Amazing what a simple reflector and improved ballasting can do, huh?)

The 250W Series II is currently available for sale from your nearest dealer, or direct from Wildfire.

Look for the 400W Series II, coming in January.