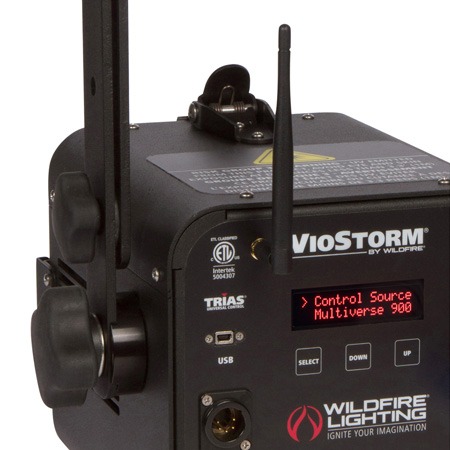 The VioStorm Series which is Wildfire’s flagship black light product line is now available with City Theatrical’s industry leading Multiverse wireless DMX technology. This new feature is now offered as an onboard option at the time of purchase in addition to the products standard wired DMX and local control modes further expanding the control capabilities if this versatile black light product line. 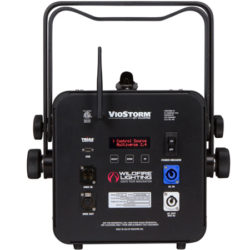 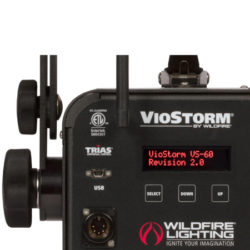 Multiverse’s patent-pending breakthrough wireless DMX/RDM technology enables scalability like never before. It enables lighting professionals to do lighting without running wires, and without their system collapsing. It lets them have data everywhere, without interfering with other wireless systems in a venue. Multiverse changes the entire approach to lighting to be more flexible, and lighting professional-centric. 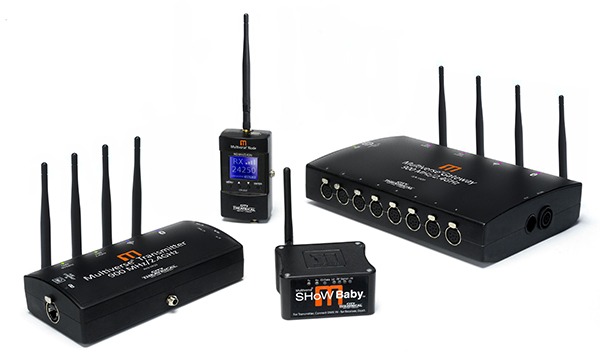 Wildfire’s product integration of the MultiVerse technology is fully compatible with other wireless DMX products from City Theatrical who owns the trademark, transmitter products. The Multiverse transmitters also include a Bluetooth radio receiver, so it works harmoniously with City Theatrical’s award-winning DMX cat device. It helps to reduce radio energy and improves broadcasting. The whole City Theatrical MultiVerse system is even operable from any smart device using third party apps. 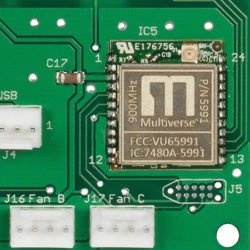 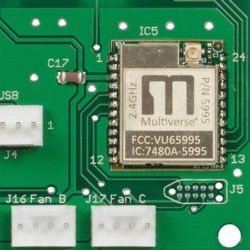 Multiverse is a Registered Trademark of City Theatrical Carlstadt, NJ